Alison Bethel is a veteran, award-winning journalist with more than 35 years of experience as an award-winning reporter, bureau chief, senior editor and media trainer. She has worked in senior-level positions at The Boston Globe, The Detroit News, Legal Times and the Nassau Guardian in The Bahamas.

Bethel has a long history as a senior editor specializing in politics and business.

Before joining State Affairs, she was vice president of corps excellence at Report for America, a non-profit initiative of The GroundTruth Project that places emerging journalists in newsrooms across America to cover untold stories and communities.  From 2017 to 2018, Bethel was executive director of the Society of Professional Journalists, where she was only the second woman and the first person of color to serve in that capacity in SPJ’s 110 years.

She was also executive director of the Vienna-based International Press Institute and a visiting professor at the Indian Institute of Journalism & New Media (IIJNM) in Bangalore. She  spent a year, from 2008-2009, in Accra, Ghana, for the Washington, D.C.-based International Center for Journalists (ICFJ), as a Knight International Journalism Fellow, helping Ghanaian journalists improve their reporting skills in the run-up to the 2008 presidential election.

Bethel has also worked at The Miami Herald, The Los Angeles Times, Poughkeepsie Journal and the now-defunct State Times in Baton Rouge, Louisiana.  She sits on a number of industry boards. 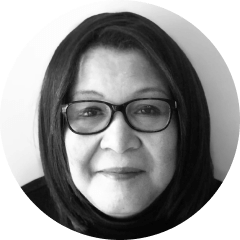 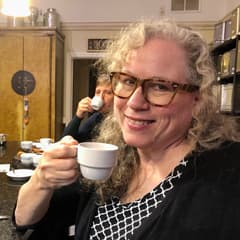 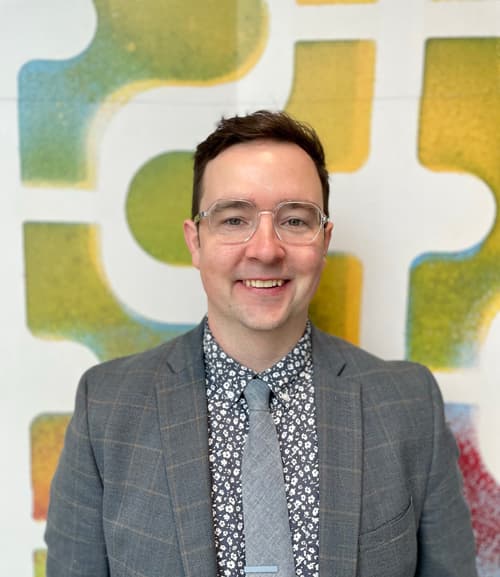 Entrepreneurs Evan Burns and Jamie Seltzer understood early the impact that disinformation and misinformation was having on the everyday lives of Americans. Their concern about the decline in state house coverage by traditional media and the lack of accountability by state governments led to the creation of State Affairs in 2021.

Seltzer, from Philadelphia, has been an investor in the media space for over 15 years, is a co-founder and general partner at LightShed Ventures and is on the Board of State Affairs.

Burns , from Jasper, Ind., has been an entrepreneur in the media and consumer space since college, building companies enjoyed by tens of millions of people a month.

Seltzer and Burns are focused on building the best team, technology and processes to make State Affairs into the digital media company that invests the most in state journalism coverage.